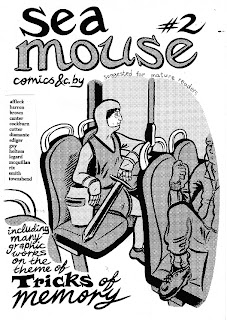 Dodge inflation! Sea Mouse 2 is exactly the same price as issue 1 despite having 4 extra pages. A5, Black and White, Riso printed by the excellent Footprint Worker's Co-op.
See entry for 5th November for interior previews.


Sea Mouse is an Anthology comic based in the UK though with some Canadian contributors. It mostly contains strips (a mixture of autobiography, essay and flight of fancy) with some plain good ol' Art.

Posted by keepsakes at 12:40 No comments: 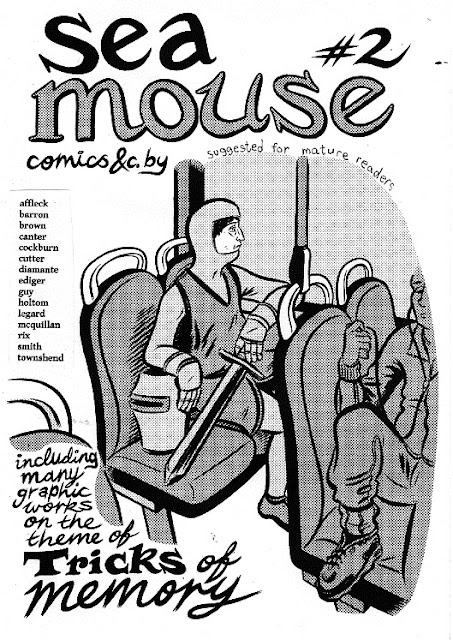 By Robert Brown
Posted by keepsakes at 12:14 No comments:

Thunderous fanfare! Sea Mouse #2, after many delays, is at last imminently out, and will be premiered at the Thought Bubble comics convention this month in Leeds, UK! Specifically in the convention hall at the Royal Armouries on November 19th and 20th.  Sea Mouse contributors Ian Cockburn and Robert Brown will have a table to showcase both issues of Sea Mouse plus Robert's new solo comic Killjoy #1. Plus (we think) back issues and/or special taster volumes of our previous projects Dream Logic (Robert) and Dishes (Ian).
Here's the website for the event, which is linked to the Leeds International Film Festival and also features workshops, forums and Lord knows what:
http://thoughtbubblefestival.com/
It's in it's 5th year and this year features an appearance by the legendary Posy Simmonds plus Tim Sale, Adam Hughes, Jeff Lemire and many more.
You will find details about the Royal Armouries part of the farrago under "Exhibitors".
Here's a taster of what to expect from our sophomore edition:

Terri Affleck
(The caption doesn't refer to Sea Mouse #2, no.) 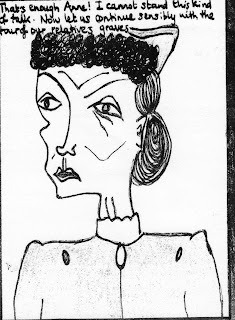 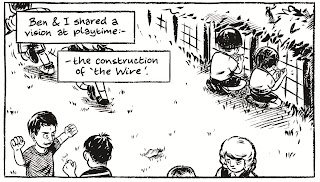 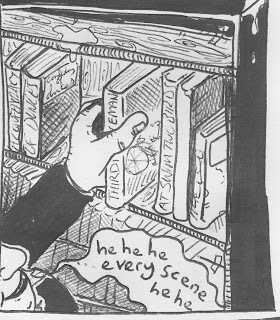 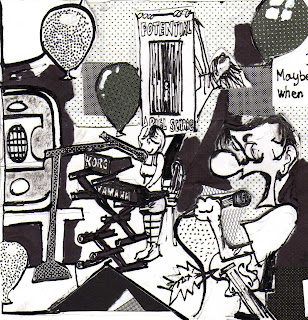 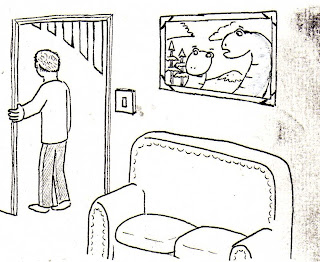 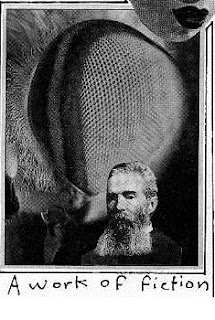 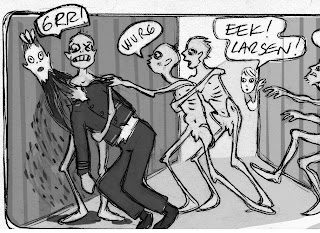 Julia Ediger
(No sample available for Vanessa yet, you'll just have to wait!)
Vanessa Guy 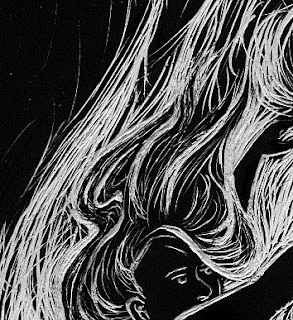 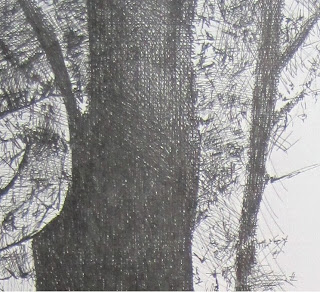 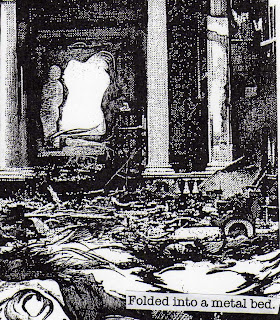 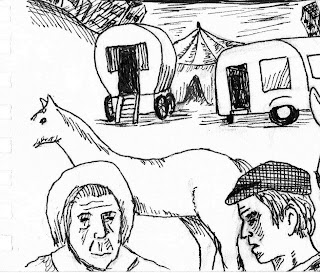 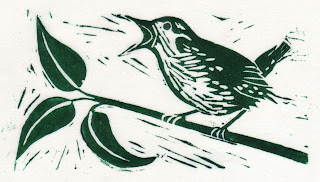 Jo Townshend
Contributors were given a general theme for this issue: Tricks of Memory. Or were they? I think they were.
So Sea Mouse, the only reputable gazette of comics and art, can you bear life without it?
Price and ordering information to follow shortly.
Posted by keepsakes at 03:55 No comments:

It's 40 pages, A5, black and white only. (The samples above are mostly taken from the original artwork or files, reather than scanned from the comic.) It costs £2.00 plus 50p postage in the UK or £1.00 postage overseas. Select your location and click below to buy. Or send a cheque to Sea Mouse, 54 Victoria Grove, Leeds LS9 9DW made payable to "Ian Cockburn". Thank you.

Posted by keepsakes at 07:06 No comments: